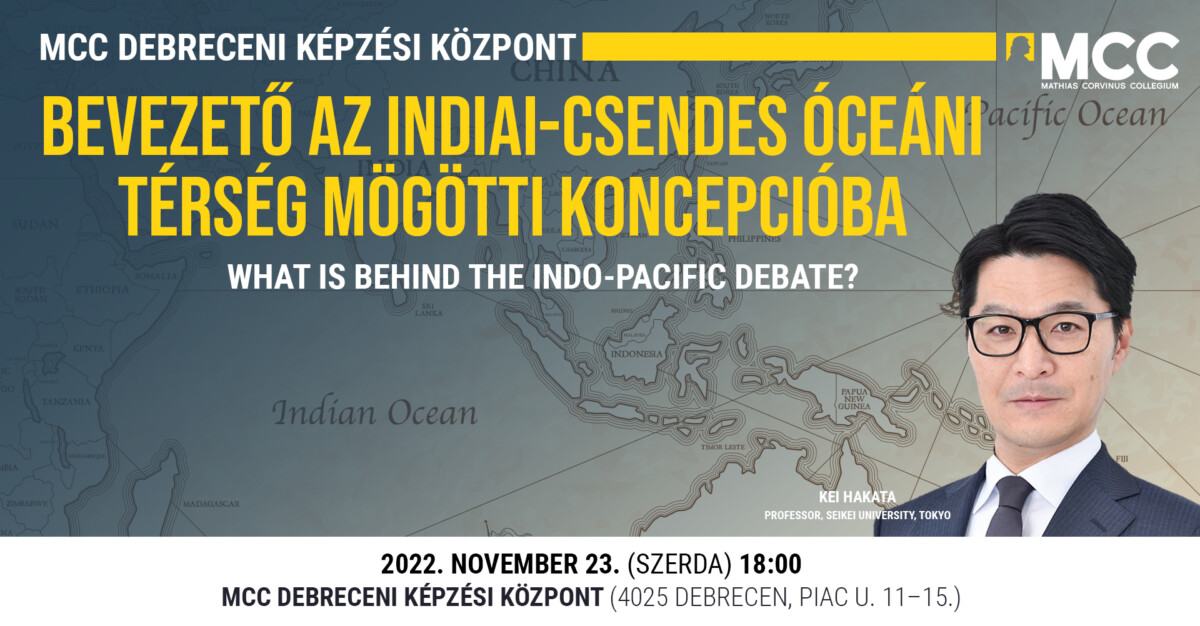 Yesterday, Professor Dr. Kei Hakata was a guest of the city of Debrecen.

Professor Hakata gave a geopolitical lecture yesterday at the MCC about current events in Asia, but before that István Puskás Deputy Mayor of Debrecen was able to talk a little with the professor. It turned out that our city is quite “close” to him, since he lives in Tojama, which is Debrecen’s sister city.

Dr. Kei Hakata is professor at the Faculty of Humanities, Seikei University, teaching international politics and security issues. After earning his doctorate in public law at the University of Nancy II in France, he worked for the Japanese Ministry of Foreign Affairs. His responsibilities there included bilateral diplomacy with African countries as well as the post-war reconstruction of Afghanistan. Since 2005, Dr. Hakata has been teaching full-time at Seikei University. He was also a visiting scholar at Ateneo de Manila University (The Philippines), Oxford University (U.K.), the Institute for Foreign Affairs and Trade (Hungary), and most recently National Tsing Hua University (R.O.C. Taiwan). His recent publications include Indo-Pacific Strategies: Navigating Geopolitics at the Dawn of a New Age (co-edited with Brendon J. Cannon, Routledge, 2021) and its Japanese edition (Chuokoron Shinsha, 2022).

What was the professor talking about at MCC?

The term “Indo-Pacific” was adopted by the United States, Australia, Japan, India, France, the United Kingdom, Indonesia, and ASEAN adopted the term” as a policy symbol of regional engagement. What has changed in the region since then? What challenges do the countries of the Indo-Pacific region face and how can future cooperation between these countries evolve? 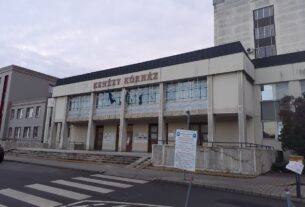 The care of orthopedic patients in Debrecen is changing 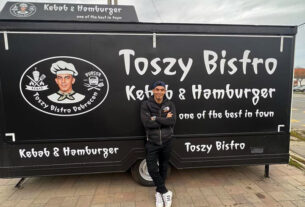